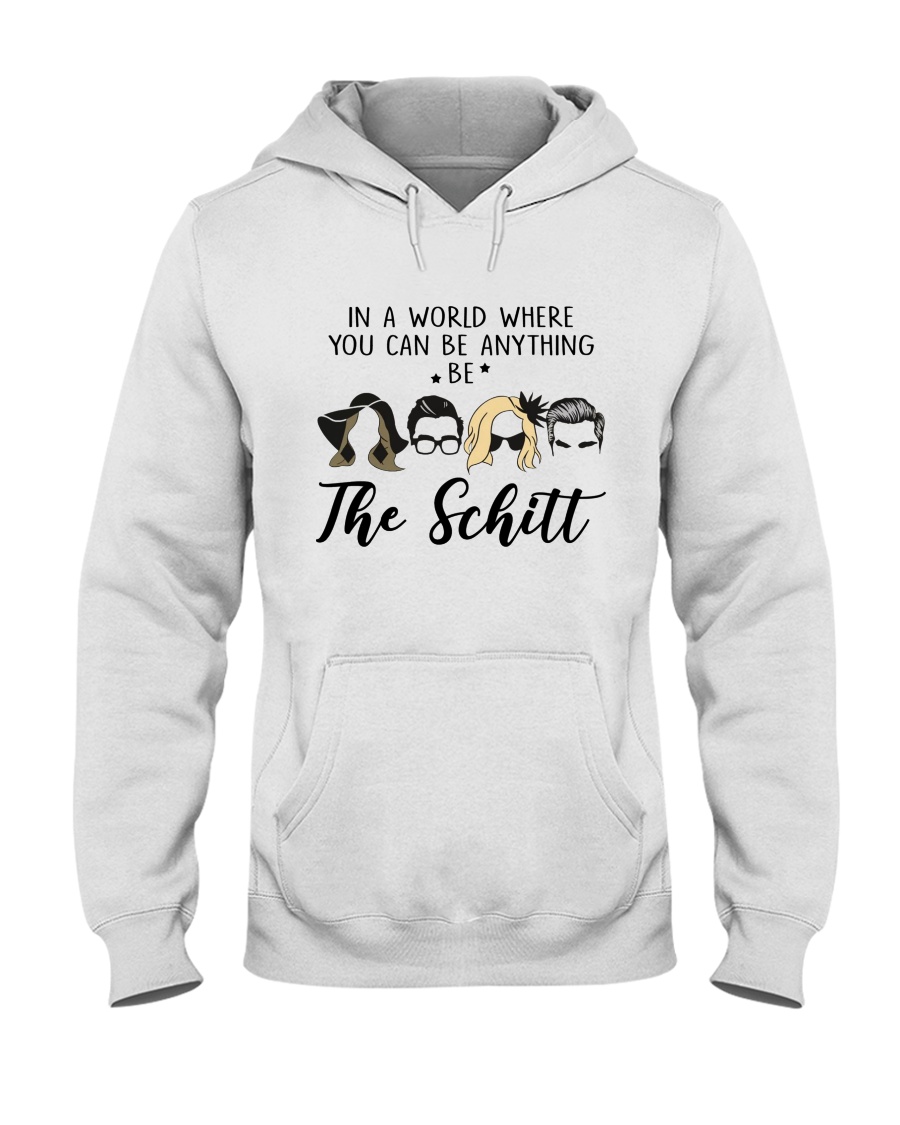 Around this time another phenomenon was moving rapidly to change the fate of the T-shirt forever. The rapid industrialization of the textile industry in the latter part of the 19th century began to produce machine knitted fabrics on an industrial scale. Where, previously, undergarments were made of wool, now cotton became the textile king in its ease of use and speed of manufacture. The late nineteenth and early twentieth century also brought the very first specialized form of “athletic” clothing, or rather–clothing designed with a single sporting activity in mind, like swimming or running. The “Tank Suit” swimsuit of the 1890s emerges out of this need. The controversial bathing suit which started to appear on bathers at the turn of the last century received more than just a warm welcome on its debut, angrily polarizing its enthusiasts and detractors alike. Arrests of these daring bathers for public indecency were frequent. Policemen were given measuring tapes to ensure that bathers did not test the limits of a well established Victorian modesty.

The snug fit of the early tank suit and the idea that an item of clothing should fit the contours of the body truly broke with the stuffy Victorian aesthetic and flew in the face of its very prim and pious sensibilities. By 1913 the design influence of the tank suit had picked up speed and was starting to become something of the staple undershirt for many. Critical to this early history is the moment the U. S. Navy took on a plain white, crew-necked, button-less, “T” shaped, cotton-knit undershirt as its own, with a its broad neck-hole to allow it to be pulled down quickly over the head. It took a few more years and more than one world war, but the T-shirt, as we know and love it, was here to stay from the 1920s onwards.