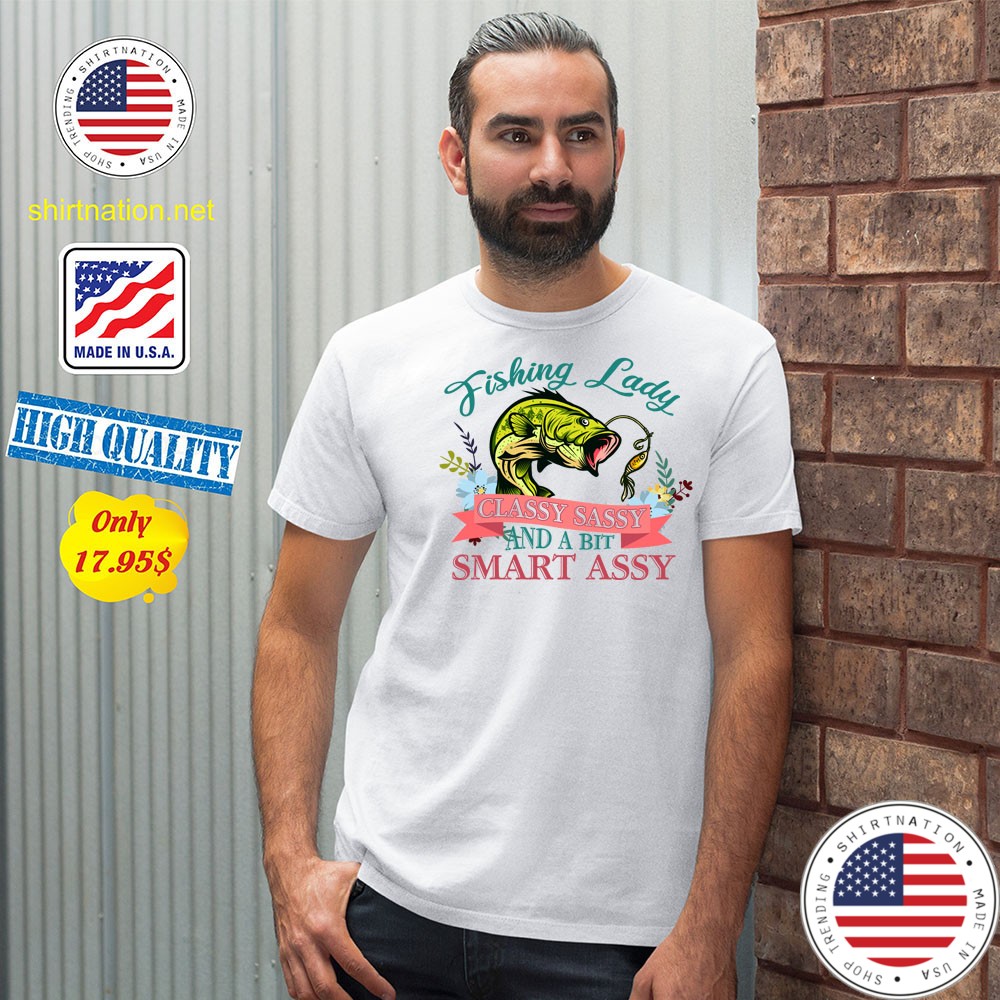 One of humankind’s earliest tools was the predecessor of the fishhook: a gorge—that is, a piece of wood, bone, or stone 1 inch (2.5 cm) or so in length, pointed at both ends and secured off-centre to the line. The gorge was covered with some kind of bait. When a fish swallowed the gorge, a pull on the line wedged it across the gullet of the fish, which could then be pulled in.Get a Britannica Premium subscription and gain access to exclusive content.Subscribe NoWith the advent of the use of copper and bronze, a hook was one of the first tools made from metal. This was attached to a hand-operated line made of animal or vegetable material of sufficient strength to hold and land a fish. The practice of attaching the other end of the line to a rod, at first probably a stick or tree branch, made it possible to fish from the bank or shore and even to reach over vegetation bordering the water.

For over a thousand years, the fishing rod remained short, not more than a few feet (a metre or so) in length. The earliest references to a longer, jointed rod are from Roman times, about the 4th century CE. As with the earliest rods made from streamside branches, the first longer rods were made of wood, which would continue as the dominant rod material well into the 19th century.The history of the sport in England began with the printing of Dame Juliana Berners’s A Treatyse of Fysshynge wyth an Angle (1496) as a part of the second edition of The Boke of St. Albans. Berners’s work was evidently based on earlier Continental treatises dating to the 14th century, but virtually no records of these previous writings are known. Many of the methods described in the Treatyse are surprisingly modern and remain in use in some form or another.