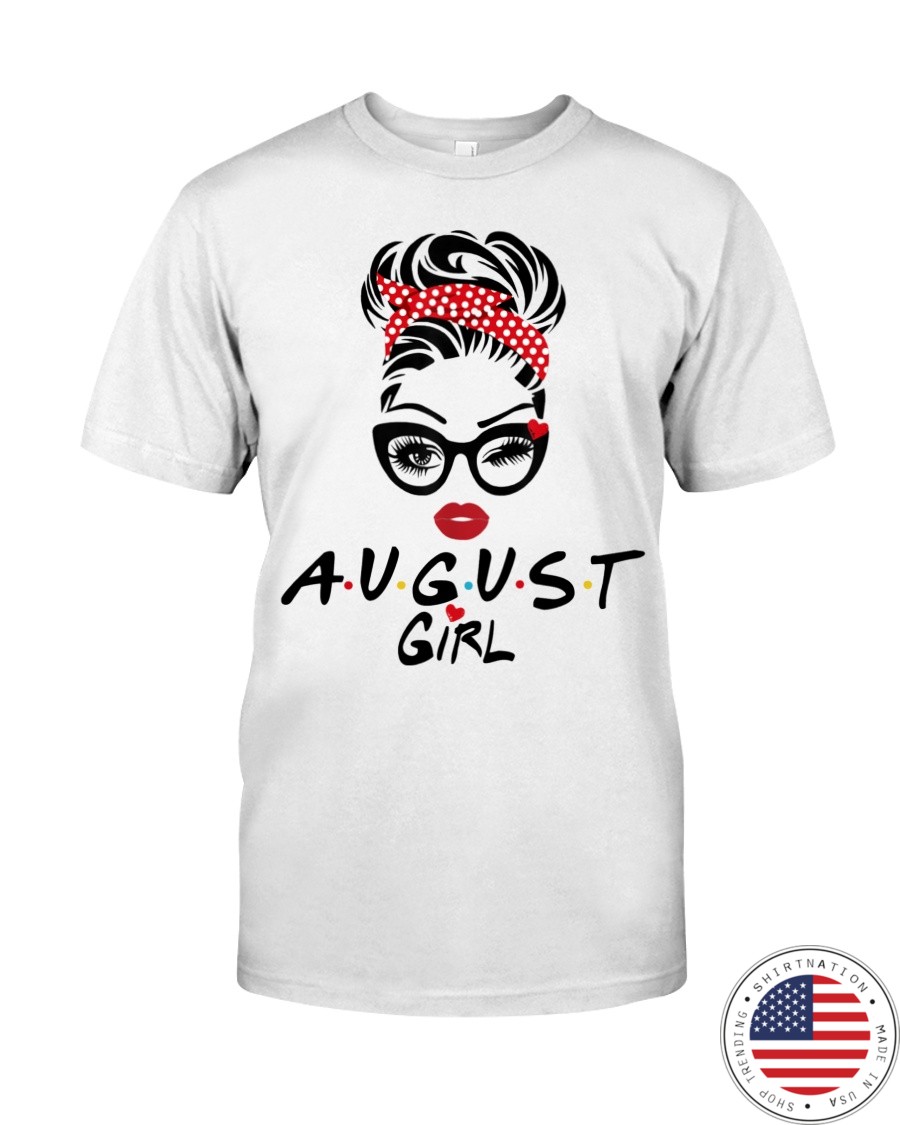 Unlike many others, we have maintained our choice: to keep Guardian journalism open for all readers, regardless of where they live or what they can afford to pay. We do this because we believe in information equality, where everyone deserves to read accurate news and thoughtful analysis. Greater numbers of people are staying well-informed on world events, and being inspired to take meaningful action.We aim to offer readers a comprehensive, international perspective on critical events shaping our world – from the Black Lives Matter movement, to the new American administration, Brexit, and the world’s slow emergence from a global pandemic. We are committed to upholding our reputation for urgent, powerful reporting on the climate emergency, and made the decision to reject advertising from fossil fuel companies, divest from the oil and gas industries, and set a course to achieve net zero emissions by 2030.

WASHINGTON — Voters have by now memorized Sarah Palin’s string of historic firsts on a Republican presidential ticket: first woman, first hockey mom, first moose dresser. Now it turns out the 44-year-old Alaska governor has injected another groundbreaker into national politics.She’s a winker. She winks on rope lines and at rallies. She winked at least six times at 70 million viewers on the vice presidential debate platform opposite her rival, Sen. Joe Biden, who weighed in on the nonverbal communication scale by grinning like a nutcracker.But it was the wink that ricocheted like a bullet across America, leaving some voters smitten, some confused and others nauseated.A honking sound from her armpit might have generated less buzz. That would have been just weird. The wink is ambiguous, one of those rich, laden, intriguing signals of unspoken human messaging that is difficult to decipher but impossible to ignore.