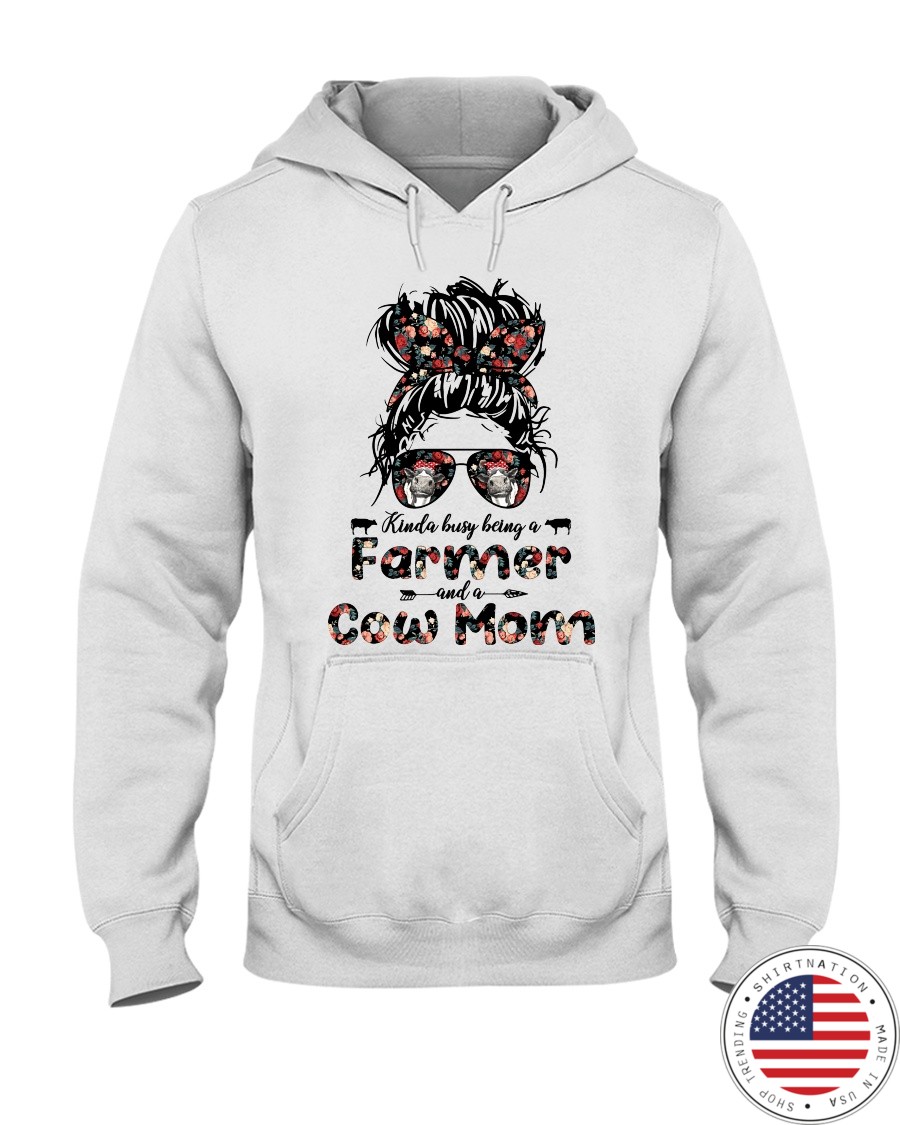 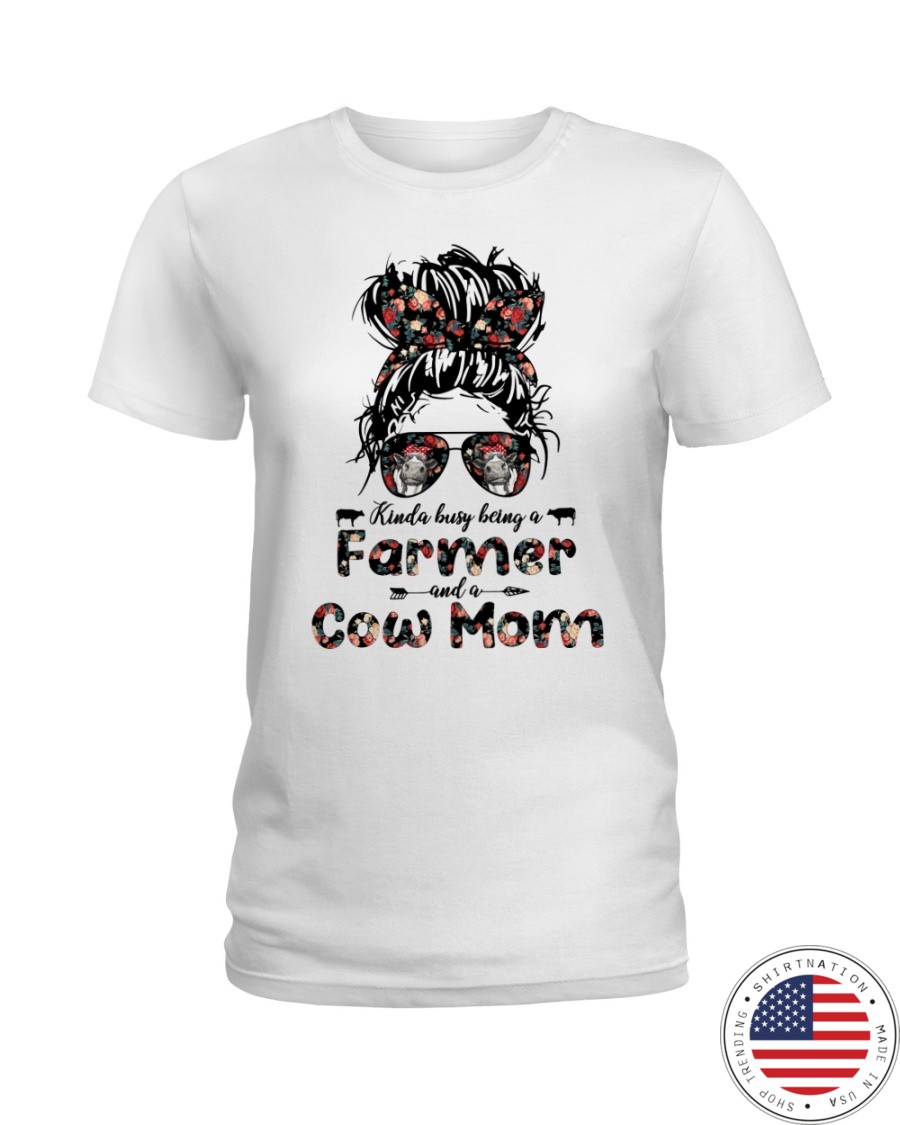 Farming in the Middle AgesFarming improved in the Middle Ages. One big improvement was the heavy plow. Sometime before 900 a new kind of plow was invented which plowed the heavy, clay soil of northern Europe much more efficiently. Another important development was the 3-field system. The land was divided into 3 huge fields. Each year 2 were sown with crops while one was left fallow (unused) to allow it to recover. Each peasant had some strips of land in each field. Most peasants owned only one ox so they had to join with other families to obtain the team of oxen needed to pull a plow. After plowing the land was sown. Men sowed grain and women planted peas and beans.Most Medieval peasants also owned cows, goats and sheep. Cows and goats gave milk and cheese. Most peasants also kept chickens for eggs. They also kept pigs. Peasants were allowed to graze their livestock on common land. In the autumn they let their pigs roam in the woods to eat acorns and beechnuts. However, they did not have enough food to keep many animals throughout the winter. Most of the livestock was slaughtered in autumn and the meat was salted to preserve it.

Life in the Middle AgesMaize was the staple crop of the Aztecs. The Aztecs also grew tomatoes, avocados, beans, and peppers, as well as pumpkins, squashes, peanuts, and amaranth seeds. They also ate fruit such as limes and cactus fruits. Aztec food also included rabbits, turkeys, and armadillos. They also ate dogs. To grow food Aztec farmers did not have plows. However, they did use tools like a digging stick, clod breaker, and hoe. The Aztecs created small islands on marshy lakes. These were called chinampas. First plots of land were staked out with canals between them so they could be reached by canoe. The chinampa was built up in layers made of plants from the lake and mud from its bottom. The Aztecs planted willows around the edges of chinampas to make them more secure.