The current design of the U.S. flag is its 27th; the design of the flag has been modified officially 26 times since 1777. The 48-star flag was in effect for 47 years until the 49-star version became official on July 4, 1959. The 50-star flag was ordered by then president Eisenhower on August 21, 1959, and was adopted in July 1960. It is the longest-used version of the U.S. flag and has been in use for over 60 years.At the time of the Declaration of Independence in July 1776, the Continental Congress would not legally adopt flags with “stars, white in a blue field” for another year. The flag contemporaneously known as “the Continental Colors” has historically been referred to as the first national flag. 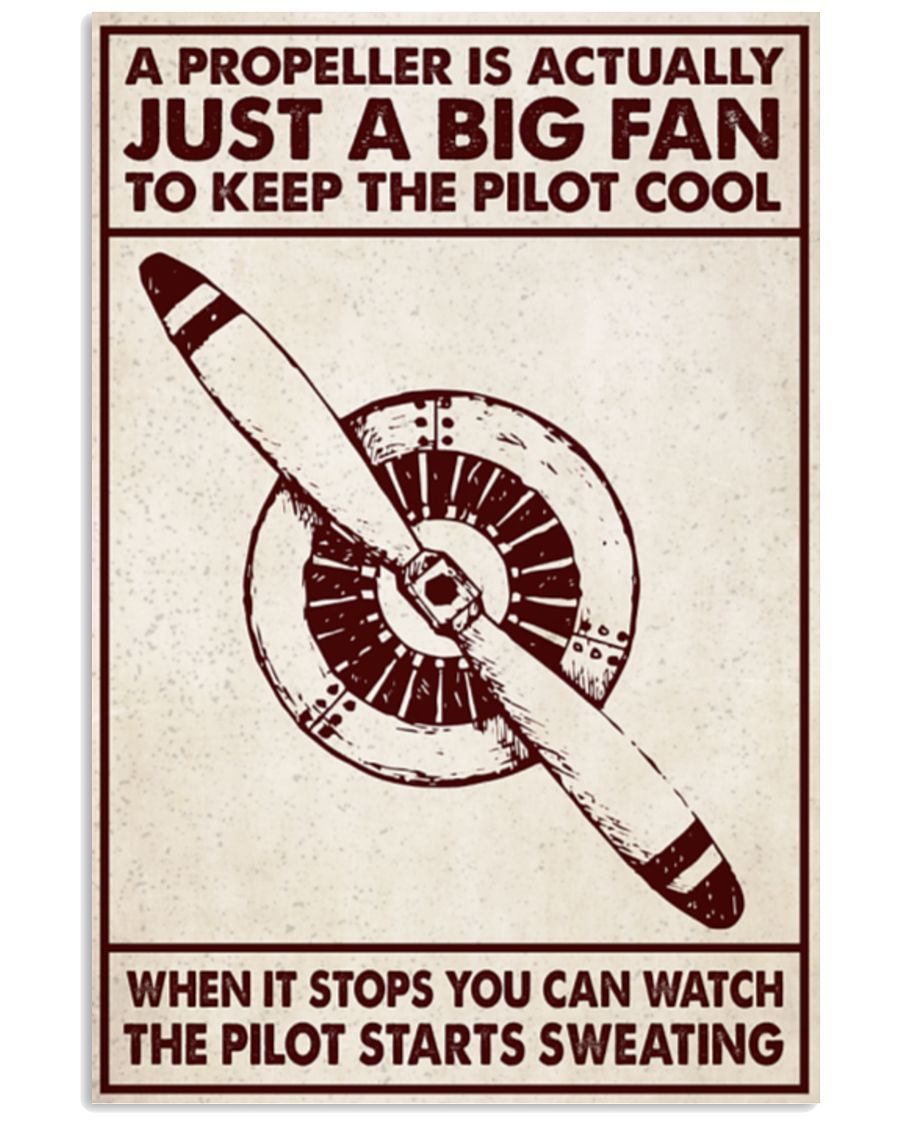 In the 1830s, the 10th Earl of Home and his nephews the 5th Duke of Buccleuch and Lord John Scott,[2] imported progenitors of the breed from Newfoundland to Europe for use as gundogs. Another early advocate of these Newfoundland fishing dogs was the 2nd Earl of Malmesbury, who bred them for their expertise in waterfowling.During the 1880s, the 3rd Earl of Malmesbury, the 6th Duke of Buccleuch, and the 12th Earl of Home collaborated to develop and establish the Labrador Retriever breed. The dogs Buccleuch Avon and Buccleuch Ned, given by Malmesbury to Buccleuch, were mated with bitches carrying blood from those originally imported by the 5th Duke and the 10th Earl of Home. The offspring are the ancestors of all modern Labradors.