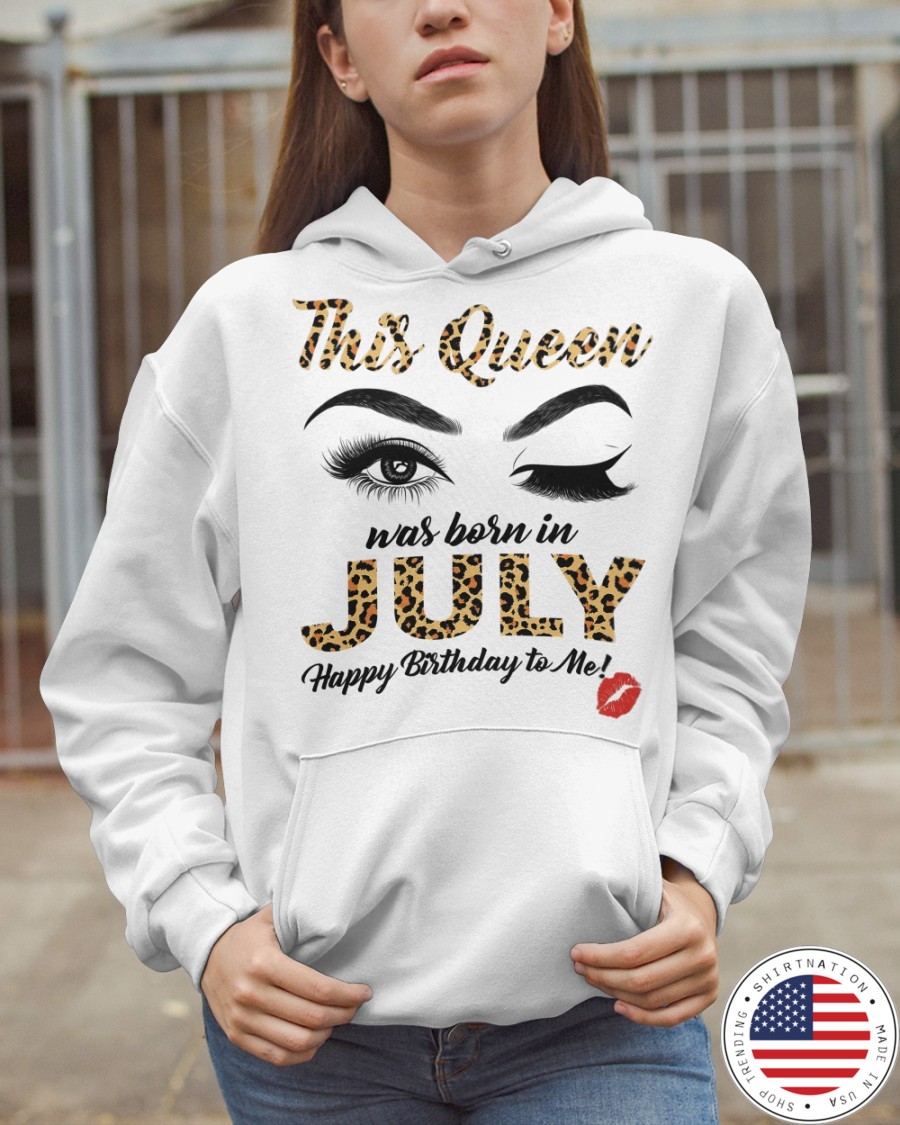 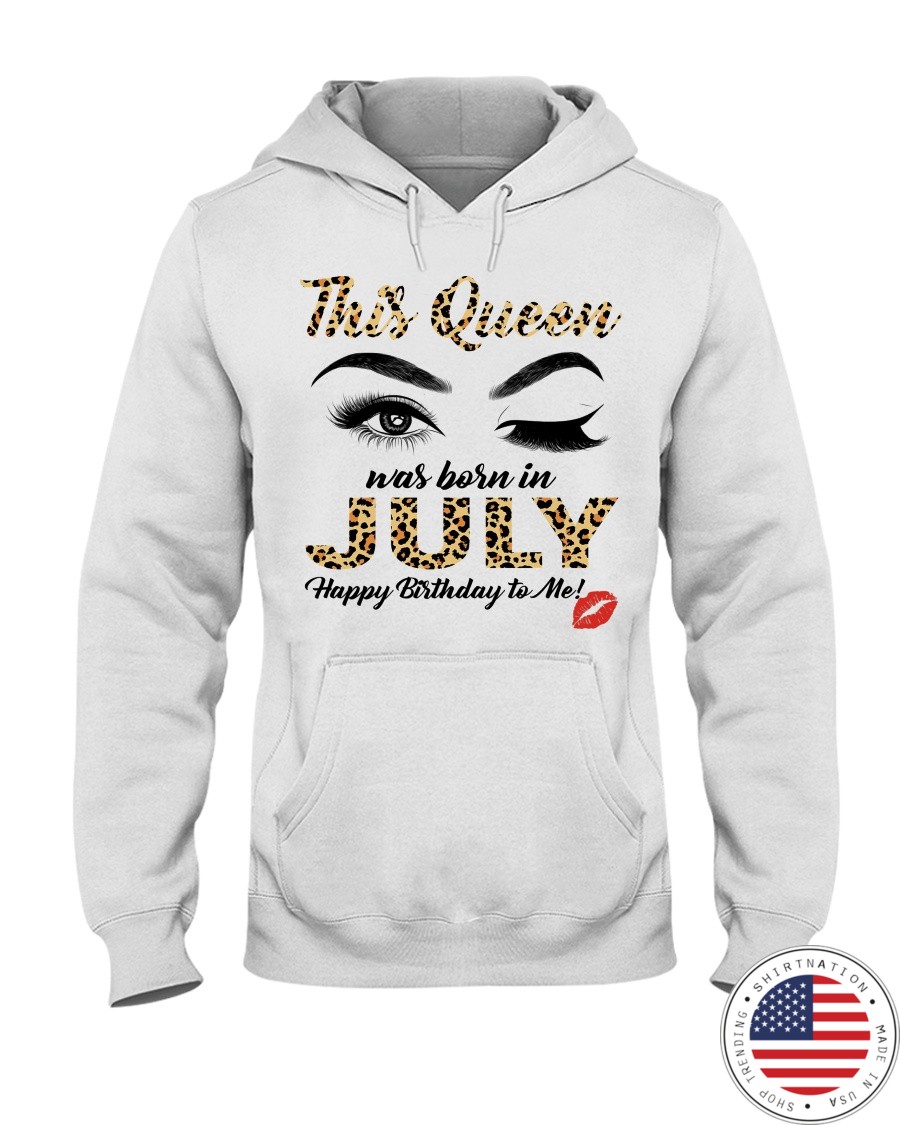 Sheer Heart AttackQueen released their third album, Sheer Heart Attack, before the end of 1974. The music hall-meets-Zeppelin “Killer Queen” climbed to number two on the U.K. charts, taking the album to number two as well. Sheer Heart Attack made some inroads in America, setting the stage for the breakthrough of 1975’s A Night at the Opera. Queen labored long and hard over the record; according to many reports, it was the most expensive rock record ever made at the time of its release. The first single from the record, “Bohemian Rhapsody,” became Queen’s signature song, and with its bombastic, mock-operatic structure punctuated by heavy metal riffing, encapsulated their ambitious, genre-bending musical vision. To support “Bohemian Rhapsody,” Queen shot one of the first conceptual music videos, and the gamble paid off as the single spent nine weeks at number one in England, breaking the record for the longest run at number one. The song and A Night at the Opera were equally successful in America, as the album climbed into the Top Ten and quickly went platinum.

JazzFollowing A Night at the Opera, Queen were established as superstars, yet they continued to work at a rapid rate. In the summer of 1976, they performed a free concert at London’s Hyde Park that broke attendance records, and they released the hit single “Somebody to Love” a few months later. It was followed by A Day at the Races, which was essentially a scaled-down version of A Night at the Opera that reached number one in the U.K. and number five in the U.S. They continued to pile up hit singles in both Britain and America over the next five years, as each of their albums went into the Top Ten, always going gold and usually platinum in the process. Featuring the Top Five double-A-sided single “We Are the Champions”/”We Will Rock You,” News of the World became a Top Ten hit in 1977. The following year, Jazz nearly replicated that success, with the single “Fat Bottomed Girls”/”Bicycle Race” becoming an international hit.