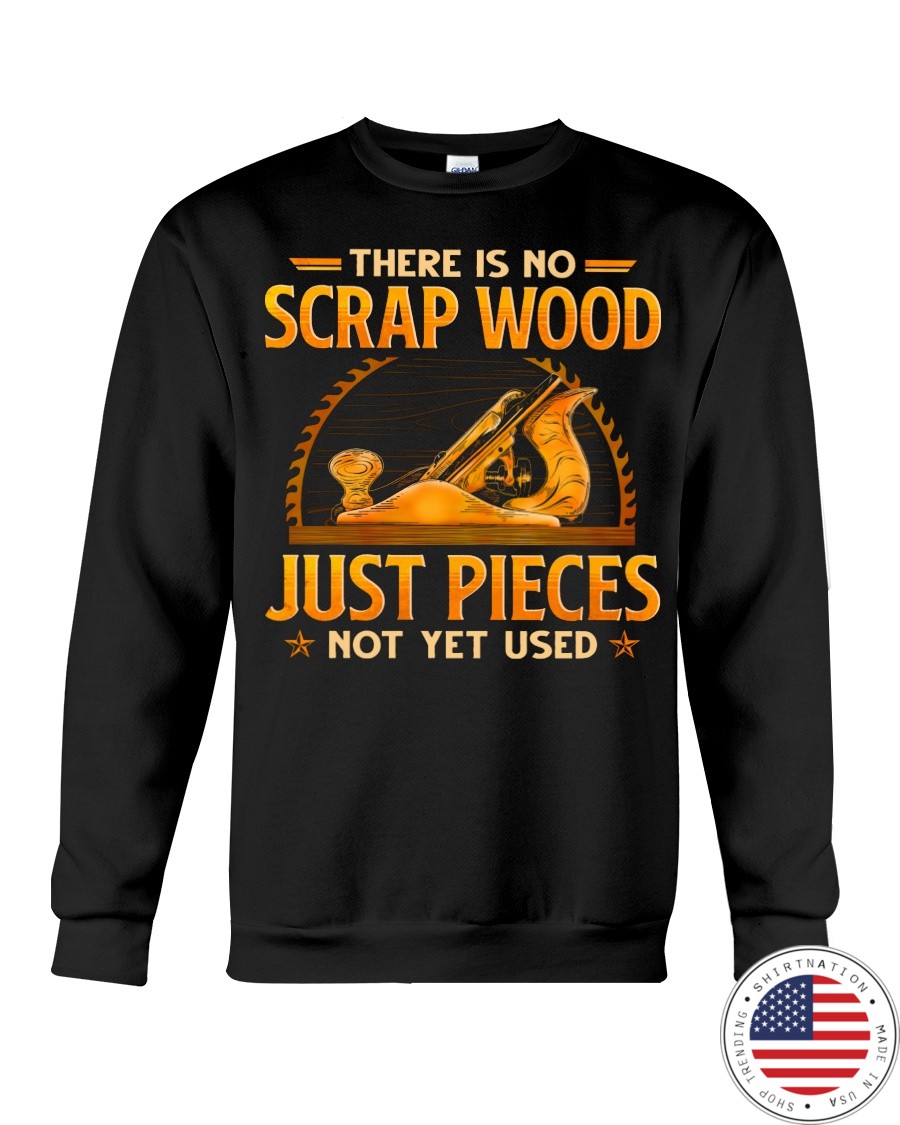 Or buy product at  : Amazon

“That’s why we talk about elevate,” he continues. “We need to elevate the voices that are doing the work; that have been doing the work for so long. As we talk about mass incarceration, for example, there have been sociologists doing the work for decades. Or even the opioid crisis, when we talk about that. There have been black people doing the work on drug addiction and what that means for decades, if not longer. The moment it starts to get attention, it’s for a different reason.“The empathy didn’t begin when black people were starting to get more addicted at larger rates. It started more so to come public within the last decade or so, when we really saw the opioid crisis take off throughout the country.”The example highlights the perils of excluding certain voices, as well as confining the discussion around black history to one month. Today, the face of the opioid epidemic has become rural and suburban white populations who’ve been given heightened access to prescription medications. Over the last few election cycles, politicians have tailored their messages to those victims, making their plights the focus of policies targeting the problem.

Had other voices been elevated sooner, Ebobisse implies, urgency may have set in before. In addition, if the pipeline for black stories wasn’t focused on a single month, the discussion of these issues would have a broader platform.“[February] is still a month to tell a story, but [black history] shouldn’t have to just be a month,” he says. “That’s the current situation …”The potential of one t-shirt may feel like a small detail in a broader conversation about black history – or how black history is and isn’t told – but ultimately, that detail ties into Ebobisse’s bigger purpose: getting beyond a single month. February is “definitely an important” month in bringing awareness, he says, but it also serves as a platform that isn’t being fully actualized.“Organizations have a big part in maintaining the dialog,” he says, explaining how some of the current stakeholders in Black History Month “really seize it and go all-in on February.” If those organizations’ visions were more evolved, though — and focused on sustaining a message beyond one month — the way their messages are delivered would be different. “Something [organizations] put out in February [can still] be popular in June. If anything, they can have more variety in June because it is a different season, and clothes are seasonal.”