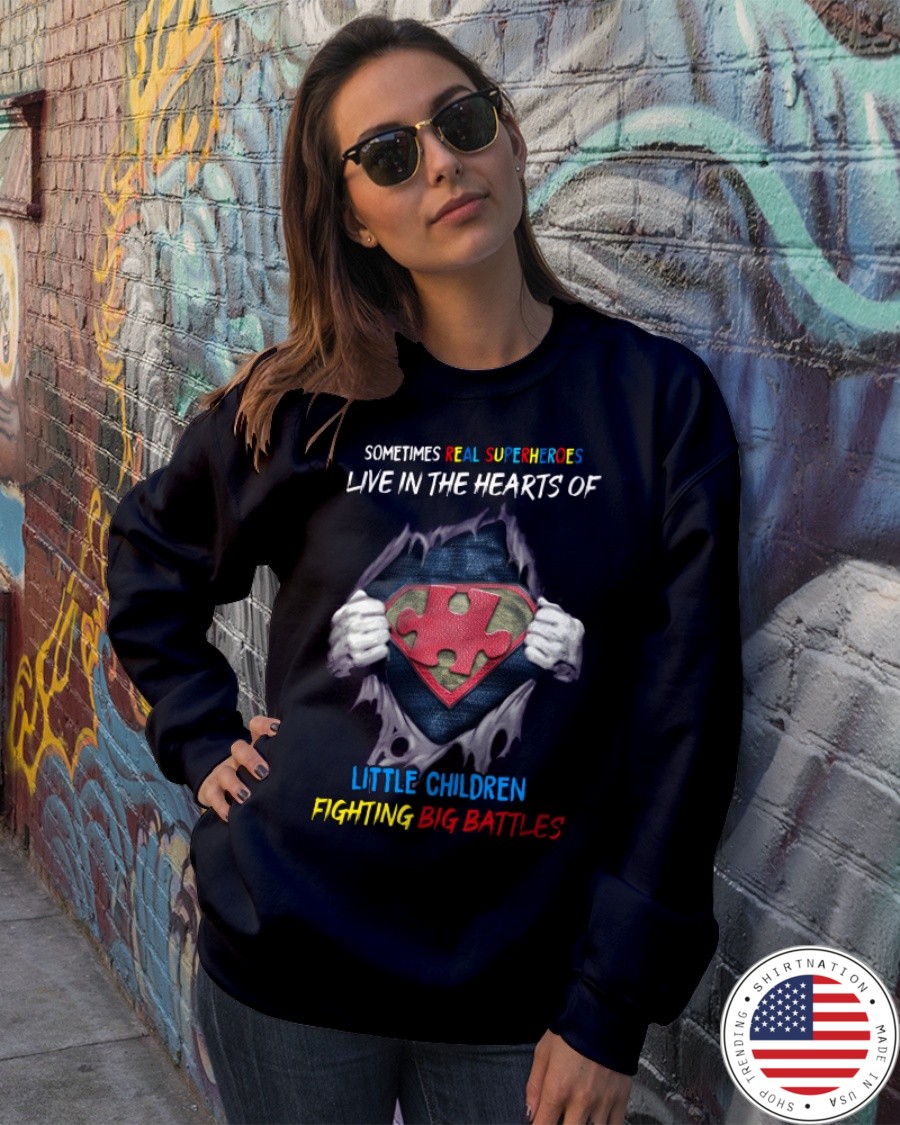 The Illustrated History (1992), “Although the term ‘superhero’ was used as early as 1917 to describe a public figure of great talents or accomplishments, the early comic book heroes of the 1940s were usually referred to by their creators as ‘costumed characters’ or as ‘long-underwear’ or ‘union-suit’ heroes.” They were also called “mystery men.” Nonetheless, the superhero had been established and was about to multiply in number through American popular culture.Encouraged by Superman’s success, DC introduced the Crimson Avenger in Detective #20 (October 1938), the Sandman in New York World’s Fair Comics #1 (April 1939), and Batman in Detective #27 (May 1939). It published Superman #1, spinning off the “Man of Steel” into his own solo series, in the summer of 1939.Victor Fox was an accountant for DC Comics who knew a good thing when he saw it. After witnessing the profits generated by Superman, Fox quit his day job and started his own publishing company, Fox Features Syndicate. The overly ambitious Fox was sued by his former employer upon the May 1939 release of Wonder Comics #1, which featured “the daring, superhuman exploits” of Wonder Man, a superpowered character who was created by Will Eisner and was too close to Superman for DC’s comfort. Wonder Man did not return for a second appearance, but Fox continued to publish comics, introducing the Flame, the Green Mask, and the Blue Beetle.

Entrepreneurs other than Fox also took notice of the success of Superman, and comic-book publishers—from talented visionaries to fly-by-night shysters—sprouted up instantly, spurring a slew of new “long-underwear heroes,” including Lev Gleason Publications’ Silver Streak; Quality Comics Group’s Doll Man; Brookwood Publications’ Shock Gibson; Centaur Publications’ Amazing-Man, the Arrow, the Iron Skull, and the Fantom of the Fair; and MU Publications’ the Wizard.A publisher that would later become DC’s chief competitor entered the field in November 1939: Timely Comics. Its first superheroes—the first Human Torch, the Sub-Mariner, and the original Angel—premiered that month in an anthology that bore the eventual name of the company: Marvel Comics #1.