During the year Van Gogh stayed at the asylum, the prolific output of paintings he had begun in Arles continued. During this period, he produced some of the best known works of his career, including the Irises from Skull stuck between IDK IDC and IDGAF 3D hoodie and legging May 1889, now in the J. Paul Getty Museum, and the blue self portrait from September, 1889, in the Musée d’Orsay. The Starry Night was painted mid June by around 18 June, the date he wrote to his brother Theo to say he had a new study of a starry sky. Although The Starry Night was painted during the day in Van Gogh’s ground floor studio, it would be inaccurate to state that the picture was painted from memory. The view has been identified as the one from his bedroom window, facing east, a view which Van Gogh painted variations of no fewer than twenty one times, including The Starry Night. “Through the iron barred window,” he wrote to his brother, Theo, around 23 May 1889, “I can see an enclosed square of wheat … above which, in the morning, I watch the sun rise in all its glory.”

Van Gogh depicted the view at different times of the day and under various weather conditions, including sunrise, moonrise, sunshine filled days, overcast days, windy days, and one day with rain. While the hospital staff did not allow Van Gogh to paint in his bedroom, he was able there to make sketches in ink or charcoal on paper; eventually, he would base newer variations on previous versions. The pictorial element uniting all of these paintings is the diagonal line coming in from the right depicting the low rolling hills of the Alpilles mountains. In fifteen of the twenty one versions, cypress trees are visible beyond the far wall enclosing the wheat field. Van Gogh telescoped the view in six of these paintings, most notably in F717 Wheat Field with Cypresses and The Starry Night, bringing the trees closer to the picture plane. 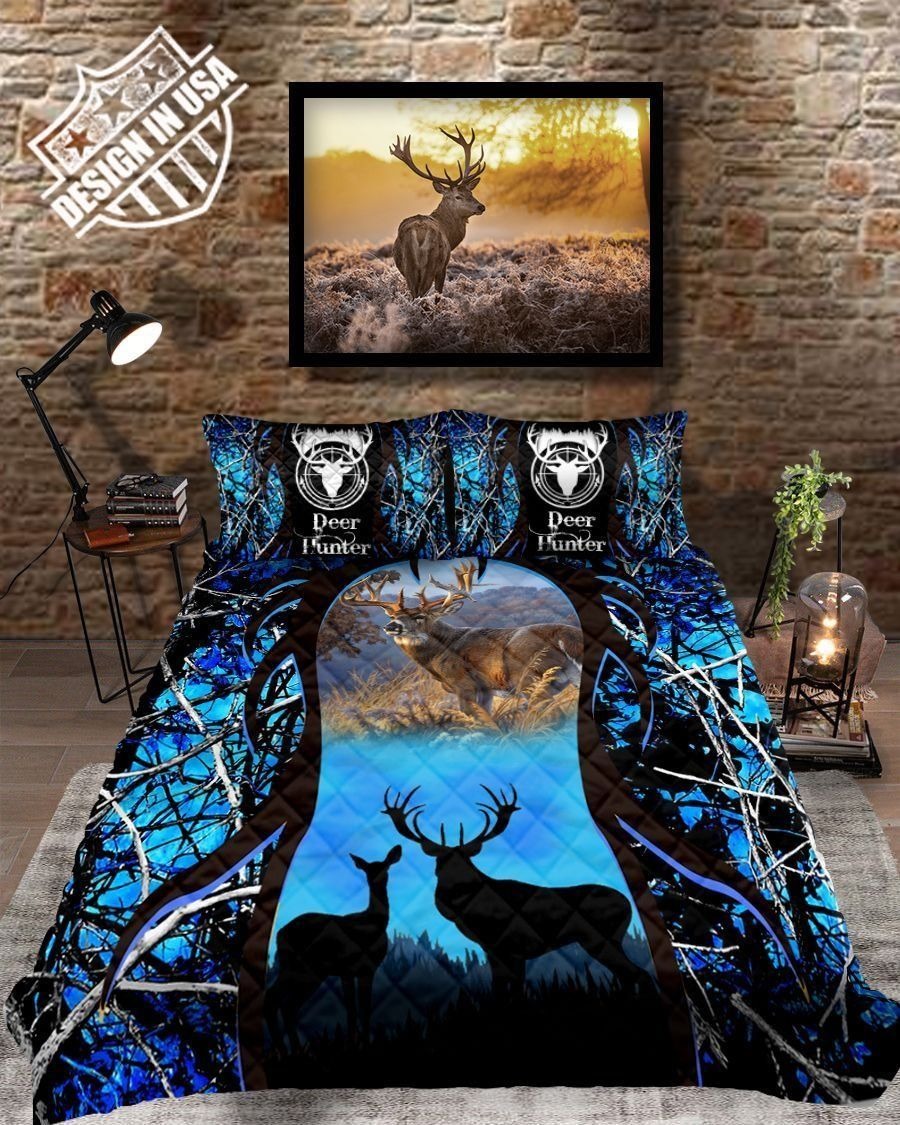 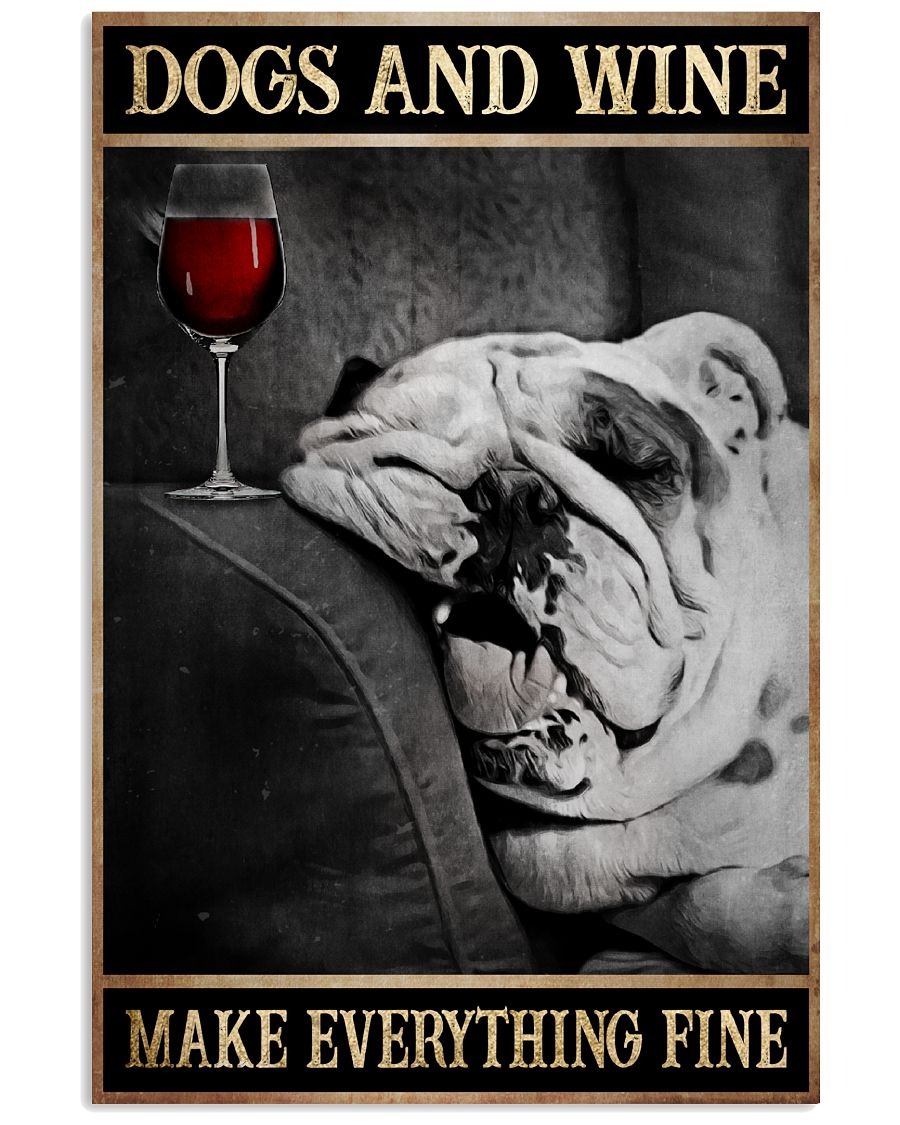 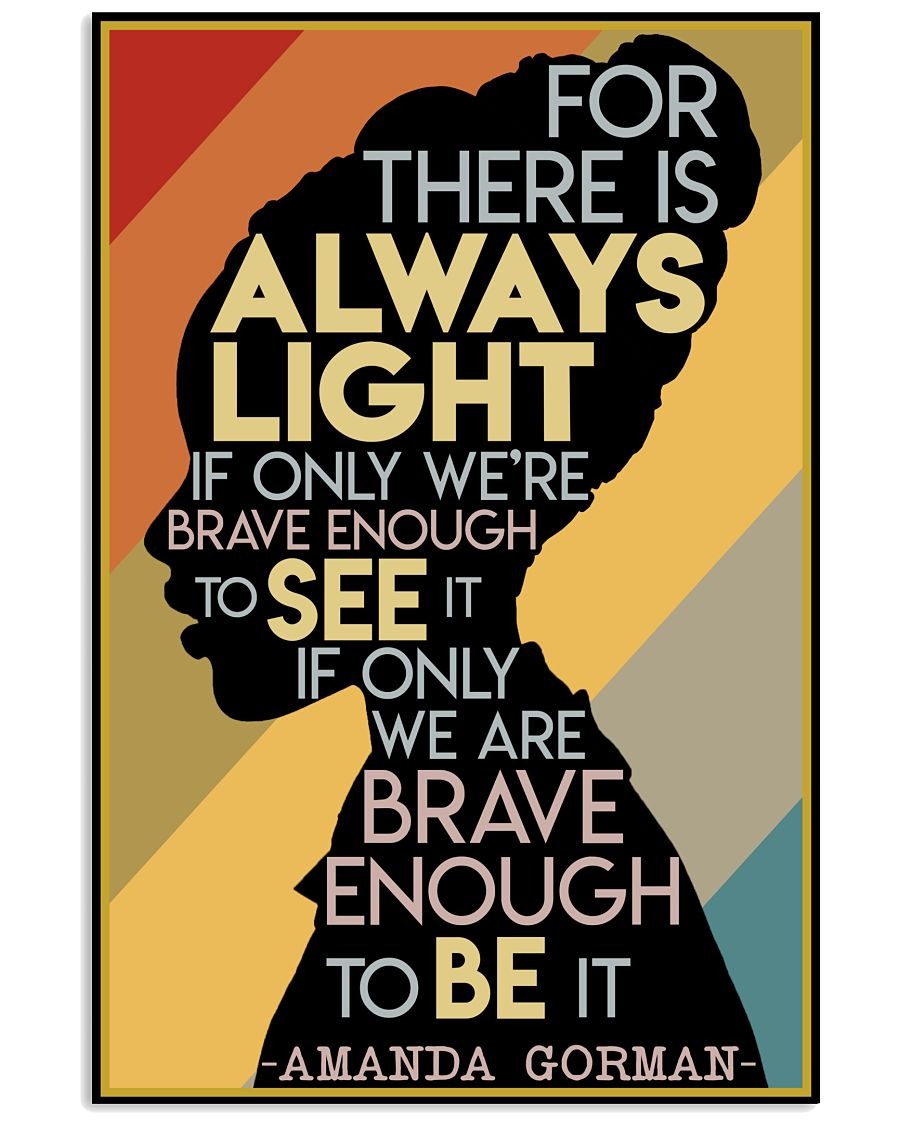 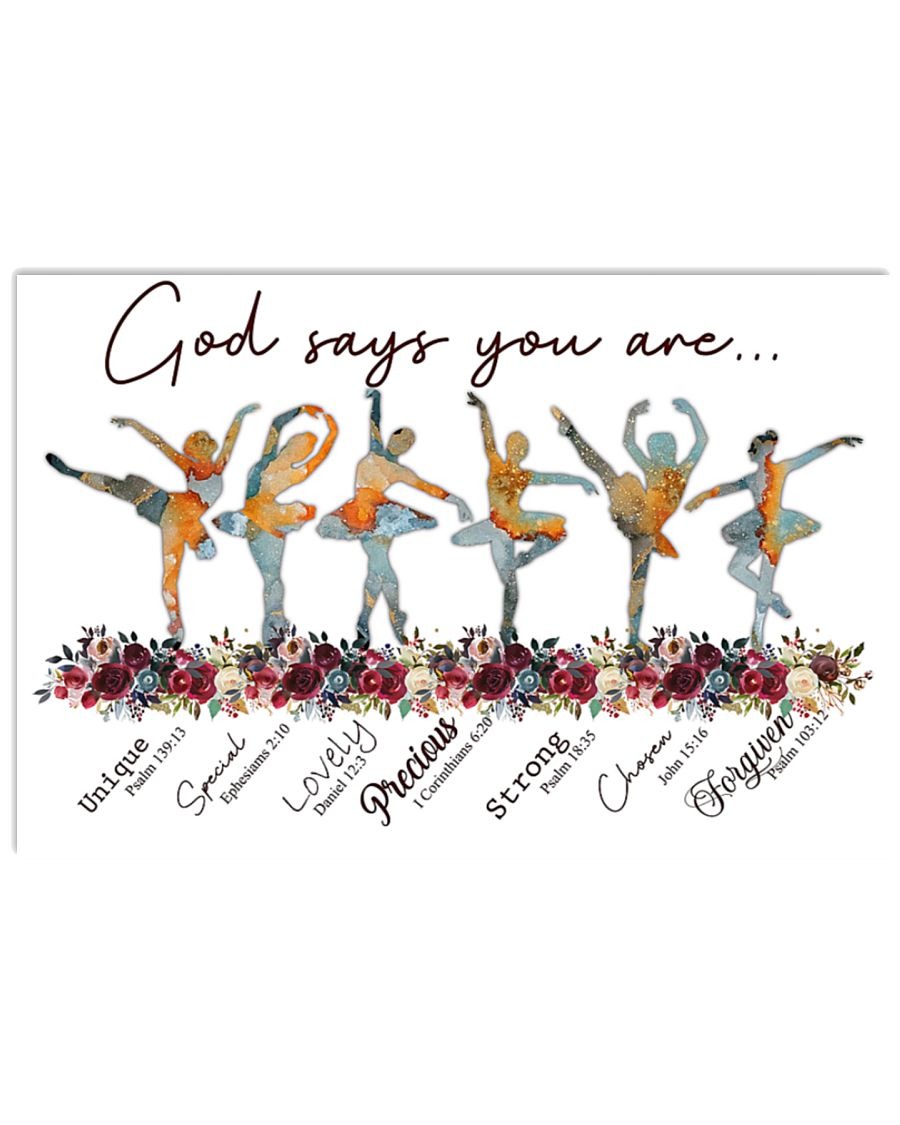 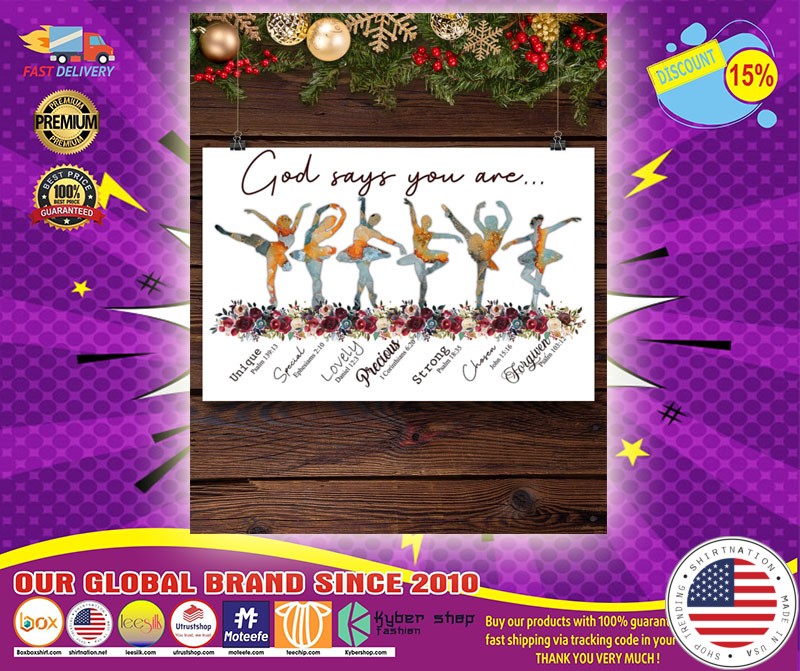 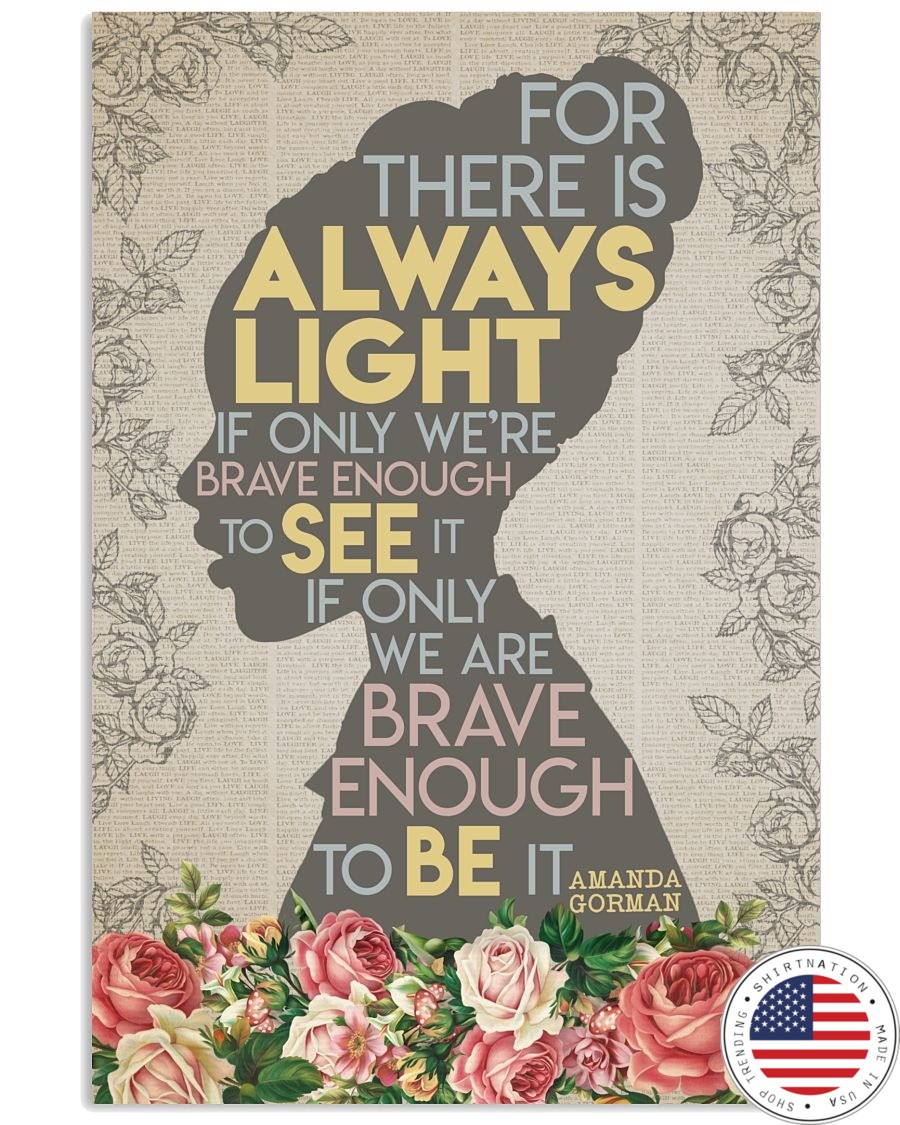