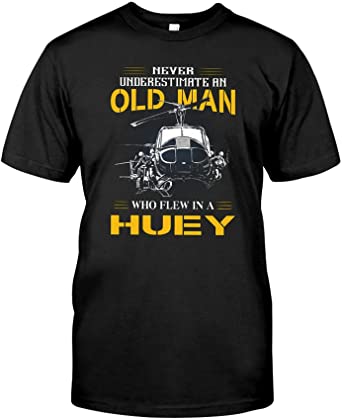 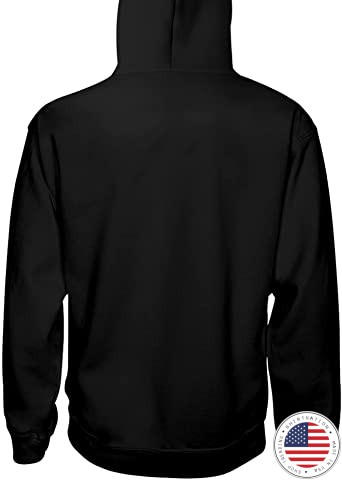 Get a Britannica Premium subscription and gain access to exclusive content.Subscribe NowWhile there is something simple about this focus on Jesus as the central figure, there is also something very complicated. That complexity is revealed by the thousands of separate churches, sects, and denominations that make up the modern Christian tradition. To project these separate bodies against the background of their development in the nations of the world is to suggest the bewildering variety. To picture people expressing their adherence to that tradition in their prayer life and church-building, in their quiet worship or their strenuous efforts to change the world, is to suggest even more of the variety.Given such complexity, it is natural that throughout Christian history both those in the tradition and those surrounding it have made attempts at simplification. Two ways to do this have been to concentrate on the “essence” of the faith, and thus on the ideas that are integral to it, or to be concerned with the “identity” of the tradition, and thus on the boundaries of its historical experience.

Modern scholars have located the focus of this faith tradition in the context of monotheistic religions. Christianity addresses the historical figure of Jesus Christ against the background of, and while seeking to remain faithful to, the experience of one God. It has consistently rejected polytheism and atheism.A second element of the faith tradition of Christianity, with rare exceptions, is a plan of salvation or redemption. That is to say, the believers in the church picture themselves as in a plight from which they need rescue. For whatever reason, they have been distanced from God and need to be saved. Christianity is based on a particular experience or scheme directed to the act of saving—that is, of bringing or “buying back,” which is part of what redemption means, these creatures of God to their source in God. The agent of that redemption is Jesus Christ.It is possible that through the centuries the vast majority of believers have not used the term essence to describe the central focus of their faith. The term is itself of Greek origin and thus represents only one part of the tradition, one element in the terms that have gone into making up Christianity. Essence refers to those qualities that give something its identity and are at the centre of what makes that thing different from everything else. To Greek philosophers it meant something intrinsic to and inherent in a thing or category of things, which gave it its character and thus separated it from everything of different character. Thus, Jesus Christ belongs to the essential character of Christianity and gives it a unique identity