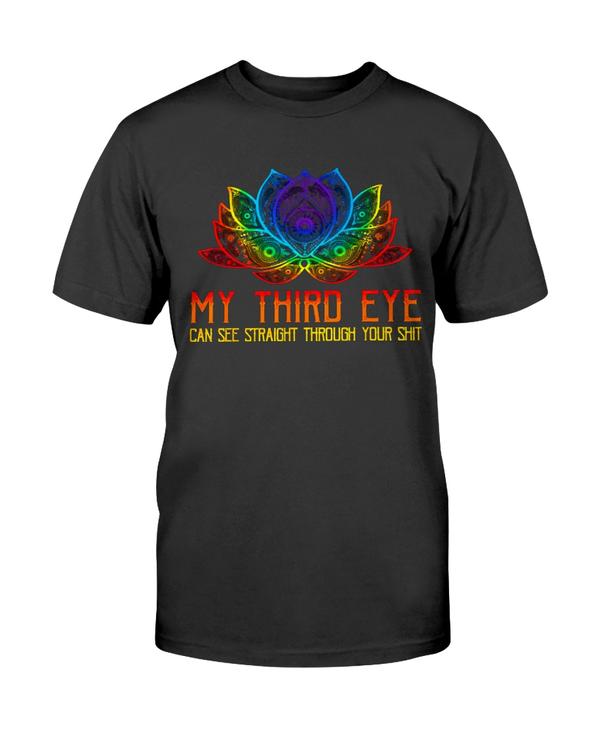 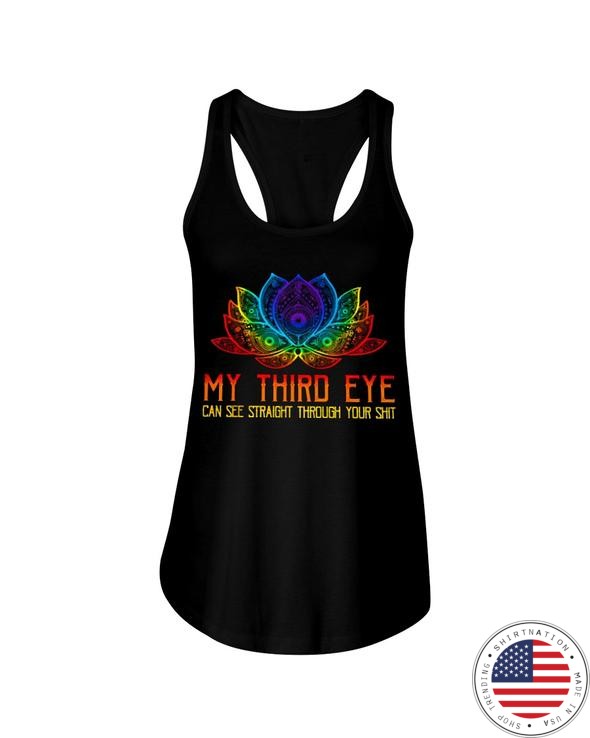 Like the heraldic, tribal and religious symbols on ancient Greek and Roman armour, T-shirts help humans navigate the risky business of making friends and enemies. Slapped with a slogan, your T-shirt is the quickest way to tell the world who you are and what you ♥ – New York, Che Guevara, Hooters, Harleys, Mickey Mouse, rock music. (Just don’t wear a band T-shirt to that same band’s show, y’know?)Like heraldic, tribal and religious symbols, T-shirts help humans navigate the risky business of making friends and enemies.In this way, T-shirts are a portable, passive, omnipresent means of self-expression. Their capacity to communicate core values was first capitalised on in the 1960s. The 50s kids who’d lived in Davy Crockett tees (likely made by Miami company Tropix Togs, the first licensee to print Disney characters and, by extension, money) had, by the Summer of Love, outgrown Uncle Walt’s aesthetic. Now young adults, they had started experimenting with tie-dyeing, peace signs and protest slogans, among other things, which meant T-shirts became a wearable canvas as well as billboard.Californian design group The Monster Company was one of the first to make T-shirt design a high art, so to speak. Their silk-screened insignia referenced weed appreciation and The Grateful Dead – two prominent trends in 1960s California. The simultaneous rise of surf culture also proved a profitable niche for T-shirt production. Burgeoning West Coast brands like Golden Breed stamped their logos on tees, which were snapped up by beachgoers eager to identify as carefree, non-square cool dudes.

At the same time, Los Angeles ad man turned psychedelic artist Warren Dayton started crafting T-shirt graphics that merged pop culture with politics. One of Dayton’s most popular designs featured César Chávez, a civil rights activist and co-founder of the National Farm Workers Association. This was befitting given that farmers were among the T-shirt’s earliest adopters. It also foreshadowed one of history’s most iconic, not to mention ironic, T-shirt designs: the high-contrast face of Marxist revolutionary Che Guevara.Based on Alberto Korda’s 1960 photograph Guerrillero Heroico, the simple yet enduring portrait of Guevara was designed by Irish artist Jim Fitzpatrick. The work was a response to Guevara’s capture and execution in 1968. It’s not clear when the Argentine military strategist first appeared on a T-shirt, but by the early 21st century the image was ubiquitous.