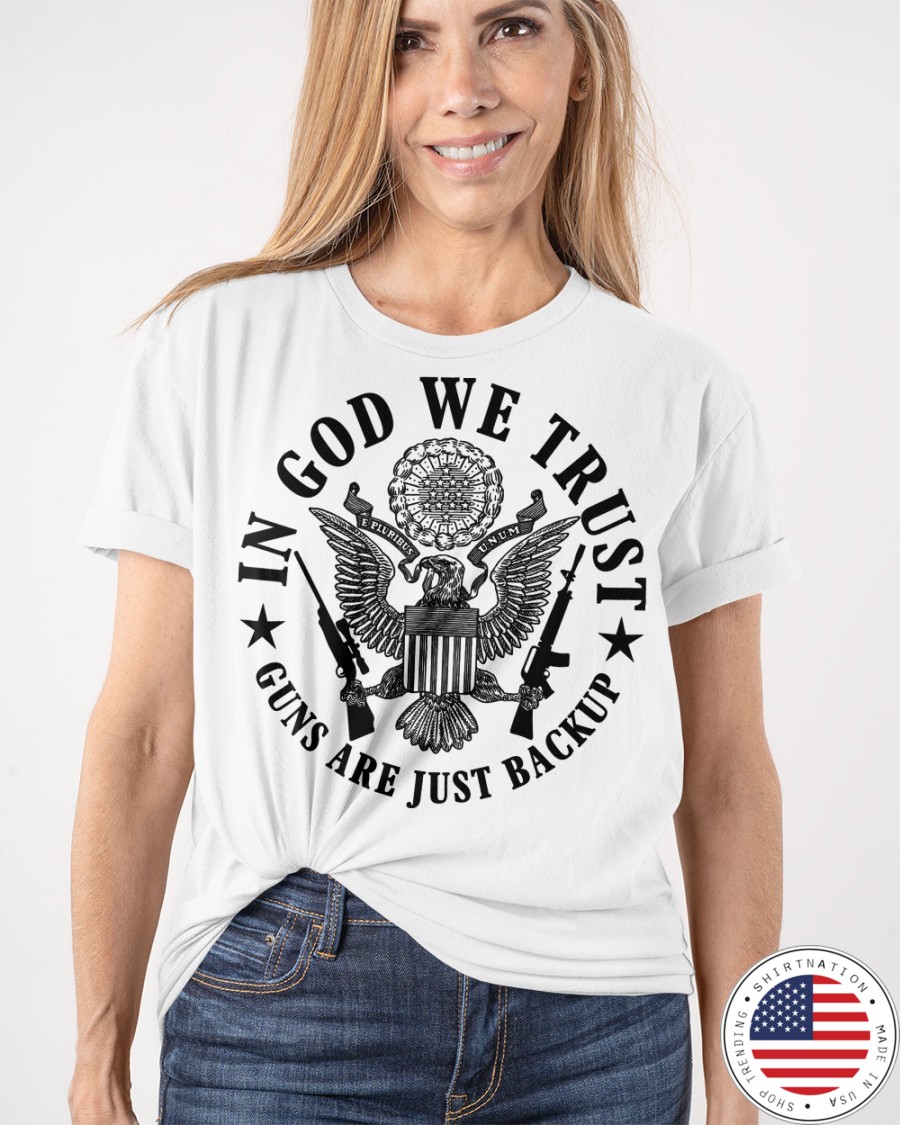 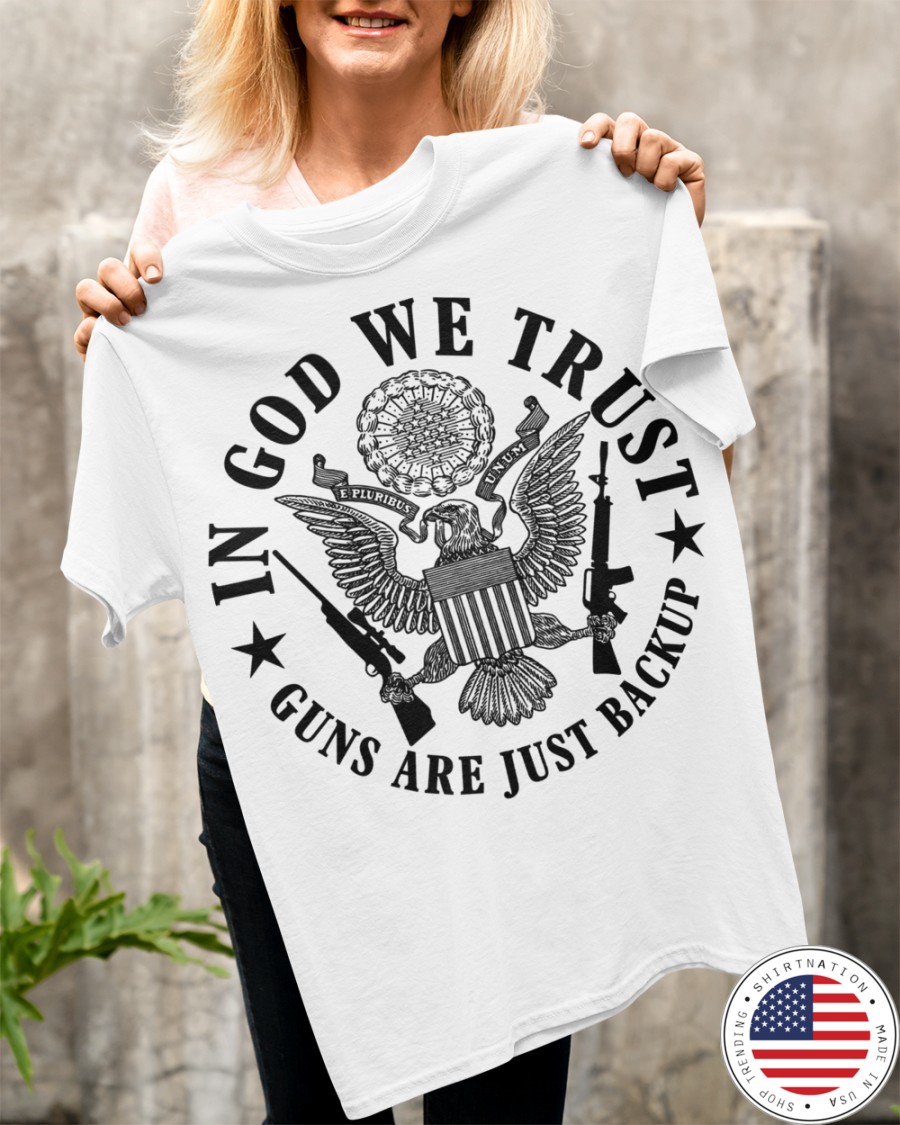 The gospel preached to all nationsThe first rider was given ‘a victory garland. He rode off victorious, conquering right and left’ (v.2, MSG).This sounds like Jesus, the conqueror of death, the crowned king of the universe going out to proclaim good news to the nations.Wars and military powerThe second rider ‘was given power to take peace from the earth and to make people slay each other. To him was given a large sword’ (v.4).History has been full of violence and warfare, as people have sought to dominate and control each other.njustice and inequalityThe third rider ‘was holding a pair of black scales in his hand’ (v.5).Prices had been inflated (v.6). There was an economic disaster. As is the case today, while some live in terrible poverty, others live in luxury (v.6), untouched by the needs of others.The curse of deathThe fourth rider ‘was named Death, and Hades was following close behind him’ (v.8a).Death takes its toll in history. As we read the history of this world it is one of violence (‘kill by sword’), starvation (‘famine’) and disease (‘plague’), as well as other random causes of death (‘the wild beasts of the earth’) (v.8b).The persecuted church‘… those who had been slain because of the word of God and the testimony they had maintained’ (v.9).Persecution of Christians began very early on in the history of the Christian church, and it continues down to the present day. Millions of Christians throughout the world live in daily fear of secret police, vigilantes, or state repression and discrimination. They are suffering because of their faith in Jesus.

The beginning of the endJesus predicted similar upheavals to the ones described here – ‘these are the beginning of birth-pains’ (Matthew 24:8). These will no doubt include social and political upheavals, as well as natural disasters.he six seals give a general view of history between the first and second coming of Jesus.Lord, thank you that we have such a great hope. May we be peacemakers who feed the hungry, fight against injustice, stand with the persecuted and bring good news as we anticipate your return to this earth and the beginning of a new heaven and a new earth that will last forever.3. Look at God’s love in historyMalachi 1:1–2:16‘Look at history’ (v.2, MSG) God says through the prophet Malachi (c.450 BC), whose name means ‘my messenger’. If you want to know how much God loves you, look at history. The message of the God of history is ‘I love you’ (v.2, MSG). ‘Take a good look. Then you’ll see how faithfully I’ve loved you and you’ll want even more’ (v.5, MSG).The background is that, even after the rebuilding of the temple, there is ‘shoddy, sloppy, defiling worship … worship of God is no longer a priority’ (vv.6–7, MSG): there is a failure to give generously and a breakdown of family life.The words of this book are hugely challenging to those involved in any kind of leadership of God’s people (v.6).he priests were the leaders of God’s people. Like the prophets, they were supposed to be the ones through whom God spoke: ‘For the lips of a priest ought to preserve knowledge, and from his mouth people should seek instruction – because he is the messenger of the Lord Almighty’ (2:7).