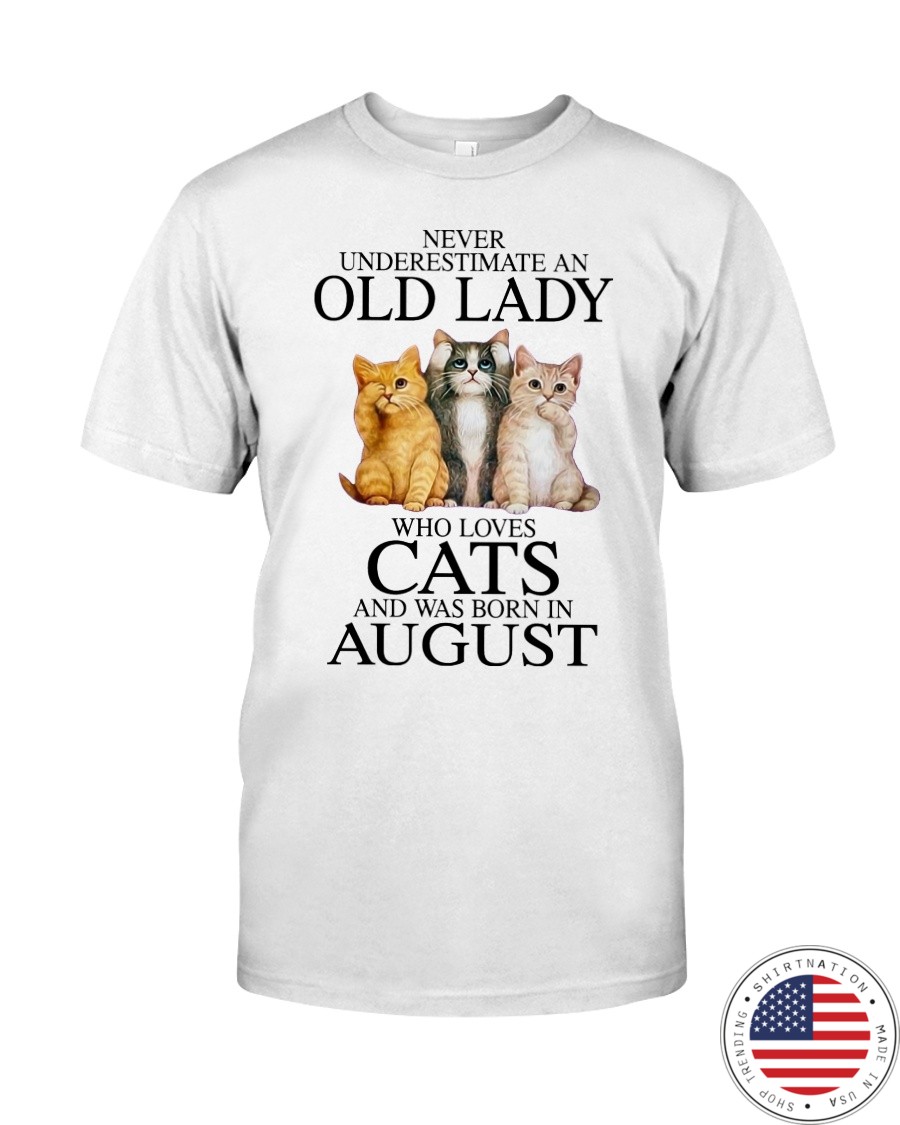 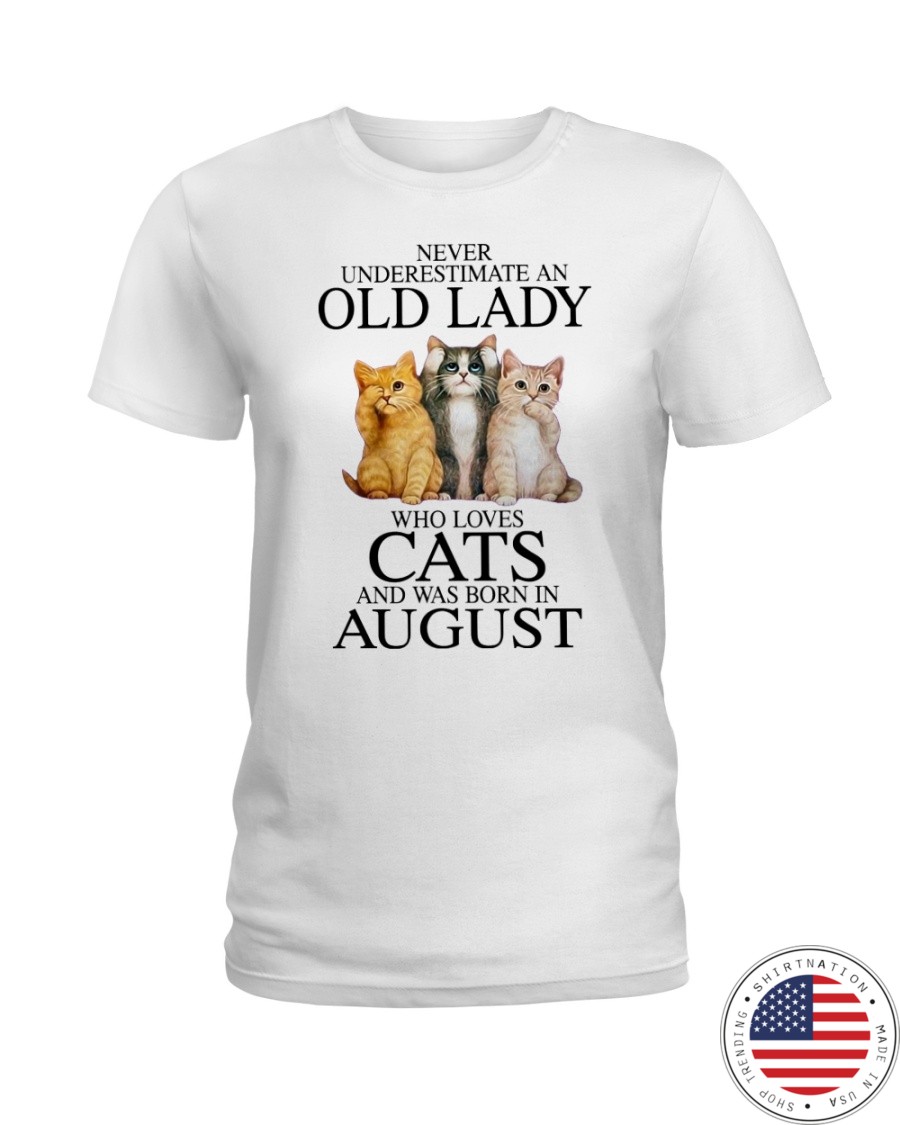 Her ritual centre was the city of Bubastis (“House of Bastet”) in which, according to Herodotus (484-425 BCE), an enormous temple complex was built in her honour in the centre of the city. Herodotus also relates that the Egyptians cared so much for their cats that they placed their safety above human life and property. When a house caught fire, the Egyptians would concern themselves more with rescuing the cats than with anything else, often running back into the burning building or forming a perimeter around the flames to keep cats at a safe distance.When a cat died, Herodotus writes, “All the inhabitants of a house shave their eyebrows [as a sign of deep mourning]. Cats which have died are taken to Bubastis where they are embalmed and buried in sacred receptacles” (Nardo 117). The period of mourning was considered completed when the people’s eyebrows had grown back. Mummified cats have been found at Bubastis and elsewhere throughout Egypt, sometimes buried with, or near to, their owners as evidenced by identifying seals on the mummies.The greatest example of Egyptian devotion to the cat, however, comes from the Battle of Pelusium (525 BCE) in which Cambyses II of Persia defeated the forces of the Egyptian Pharaoh Psametik III to conquer Egypt. Knowing of the Egyptian’s love for cats, Cambyses had his men round up various animals, cats chiefly among them, and drive the animals before the invading forces toward the fortified city of Pelusium on the Nile.

The Persian soldiers painted images of cats on their shields, and may have held cats in their arms, as they marched behind the wall of animals. The Egyptians, reluctant to defend themselves for fear of harming the cats (and perhaps incurring the death penalty should they kill one), and demoralized at seeing the image of Bastet on the enemy’s shields, surrendered the city and let Egypt fall to the Persians. The historian Polyaenus (2nd century CE) writes that, after the surrender, Cambyses rode in triumph through the city and hurled cats into the faces of the defeated Egyptians in scorn.Mary Harrsch (Photographed at the Rosicrucian Egyptian Museum, Calif.) (CC BY-NC-SA)The Egyptians are also responsible for the very name `cat’ in that it derives from the North African word for the animal, “quattah”, and, as the cat was so closely associated with Egypt, almost every other European nation employs variations on this word: French, chat; Swedish, katt; German, katze; Italian, gatto; Spanish, gato and so forth (Morris, 175). The colloquial word for a cat – `puss’ or `pussy’ – is also associated with Egypt in that it derives from the word Pasht, another name for Bastet.