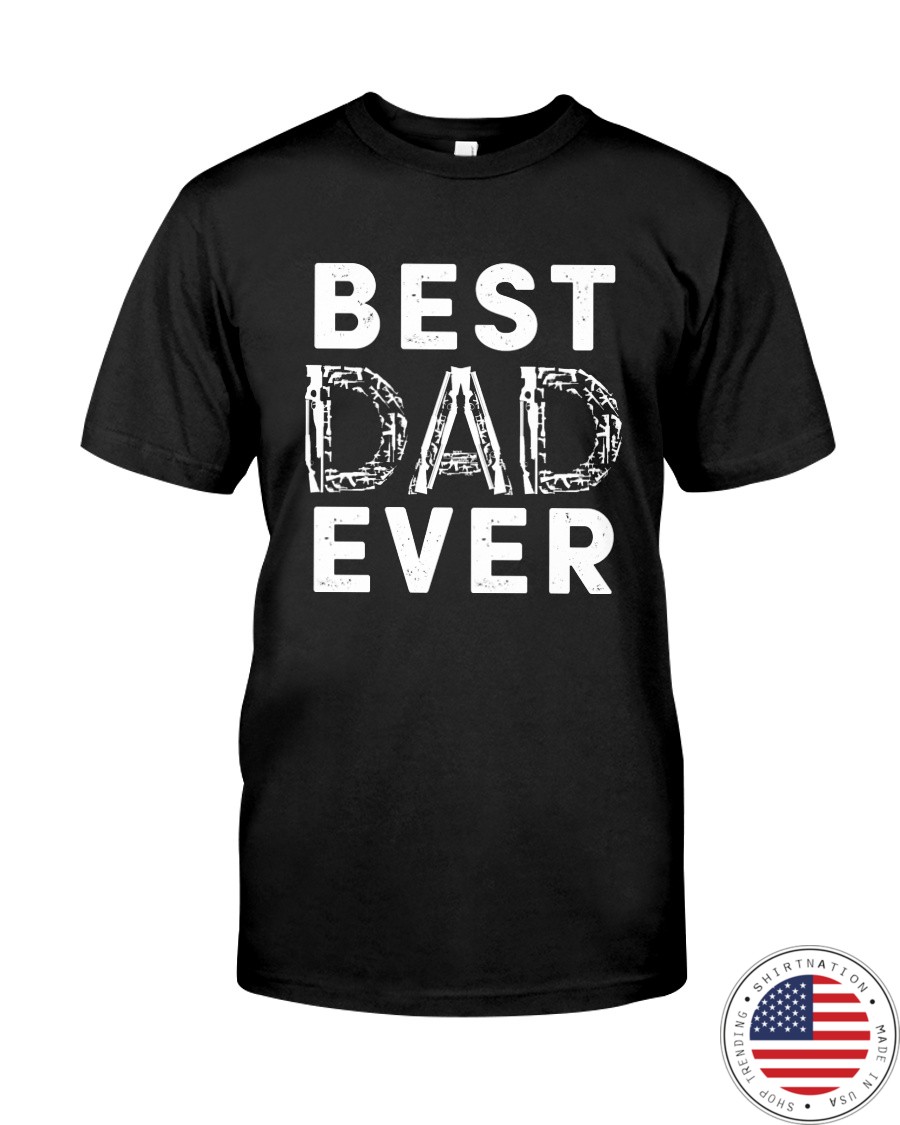 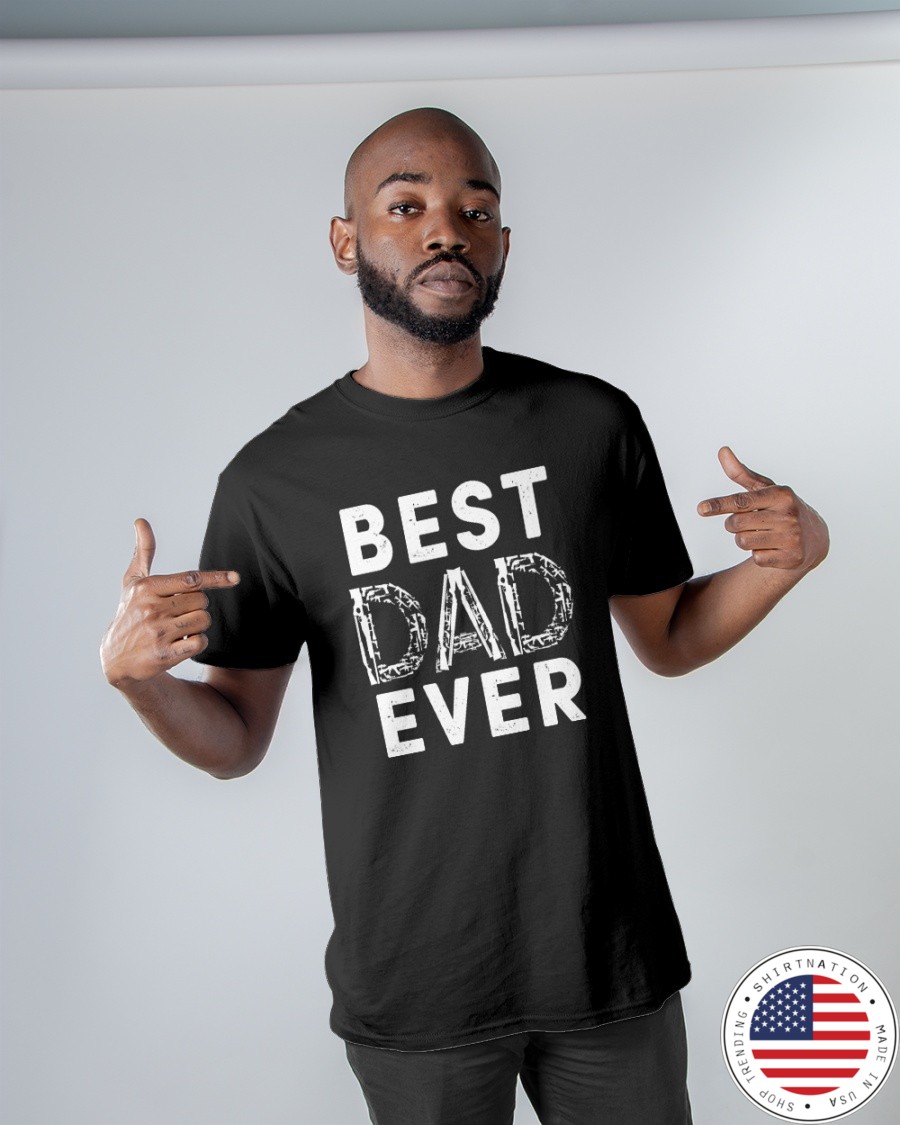 A successful czar who expanded the borders of his realm but was probably plagued by mental illness, Ivan ruled Russia from 1533 until his death in 1584. It is likely that his nine children suffered years of abuse at his hands. In 1581 he beat his pregnant daughter-in-law as punishment for wearing revealing clothing, causing her to miscarry. Her husband, also named Ivan, angrily confronted his father, who had banished his son’s first two wives to convents after pronouncing them infertile. Incensed, the czar struck his heir on the head with his scepter. The younger Ivan died a few days later as his remorse

Share on Twitter Share via email PrintThe monuments are coming down indiscriminately now. What started with Confederates and continued with Columbus has moved on to George Washington, who, though a slave owner, was instrumental in founding the nation, and Ulysses S. Grant, who led the military victory that preserved the nation and ended slavery.We need a broad public understanding of our nation’s past military and political leaders, the historical context in which they lived, how they succeeded, how they failed, and what their legacy should be. Only then can we make informed decisions about how best to commemorate the past.All too often, however, military and political histories for general readers are dismissed as “Dad History,” after the popularity of such subjects among middle-aged men. That attitude is a problem.